The Crisis of Democracy - an Invention? 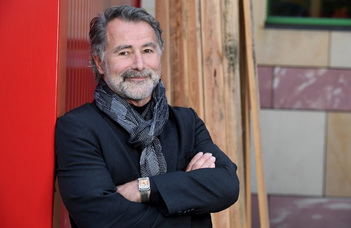 Democracy seems to be inextricably linked to crisis. This is true since the ancient writings of Plato and Aristotle. More recently, the debate over the crisis of democracy goes on under the heading of “post-democracy.” This article addresses the question of whether the crisis of democracy is an invention of theoretically complex but empirically ignorant theorists who adhere to an excessively normative ideal of democracy, on three levels: first, on the level of quality of democracy indices developed by experts; second, on the basis of the survey reports on the opinion of the demos; third, on a deeper analyses of crucial spheres of democracy. The results hint in different directions. According to expert indices and polls, the message is: there is no crisis of democracy. However, the partial analyses on participation, representation, and effective power to govern reveal unresolved democratic challenges, such as an increasing level of exclusion of the lower third of the demos from participation, an inferior representation of their interests, and a loss of democratic sovereignty in policy making.

Wolfgang Merkel is Professor of Comparative Political Science and Policy Research at the Humboldt University of Berlin, and serves as Director of the research unit on “Democracy and Democratization” at the Berlin Social Science Center (WZB). He is the author and co-author of a number of books. He has written a number of scholarly articles on issues of democratization, dictatorship, political parties, social justice and democratic crises, and he is a frequent commentator on democracy in the German media, and member of the Grundwertekommission of German Socialist Party(SPD).