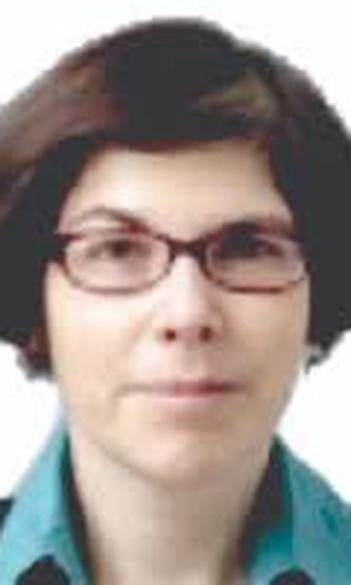 She studied law at the Eötvös Loránd University, in the Faculty of Law, Budapest. She continued her training at the University of Nottingham where she was awarded an LLM in European law. She received her PhD in Legal Studies from the Central European University in 2007.

P. Jeney, ‘Judicial Enforcement of WTO Rules before the Court of Justice of the European Union‘, Elte Law Journal, 2015/1, pp. 1-5.