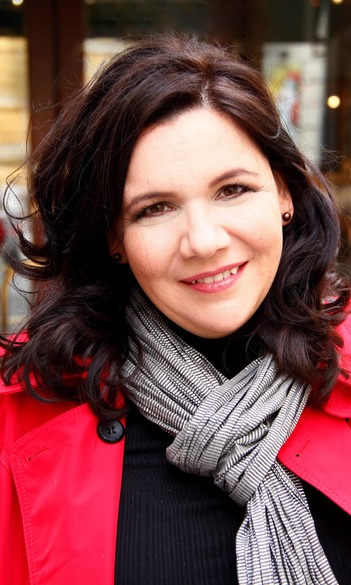 Dr. Petra Bárd LL.M. SJD works as a researcher at the National Institute of Criminology. Since January 2010 she is Head of the Criminal Law Division of the National Institute of Criminology, Hungary. As a lecturer at the Central European University’s (CEU) Legal Studies Department she teaches EU constitutional law, EU criminal law, and selected issues in criminology and forensic sciences. At ELTE School of law she teaches criminology and data protection law. As researcher at the CEU Centre for Ethics and Law in Biomedicine (CELAB) she was participating in EU FP6 and FP7 projects investigating the legal framework of biobanks including their use for forensic purposes. She is the Vice-Chairperson of the Hungarian Europe Society since 2003. In her writings she primarily addresses European constitutionalism, human rights in the European Union, the rights of persons living with disabilities, and judicial and police cooperation in criminal matters.

Bárd P, Rivet M, Vashchanka V. Final opinion on draft amendments to the act on the national council of the judiciary and certain other acts of Poland.. OSCE Office for Democratic Institutions and Human Rights; 2017.

Bárd K, Bárd P. The European Convention on Human Rights and the Hungarian Legal System. In: Panović-Đurić S, editor. Comparative Study on the Implementation of the ECHR at the National Level. Belgrade: Council of Europe, Office in Belgrade; 2016. p. 147-66.

Bárd P, Sándor J. The Question of Anonymity and Privacy in Biobanking. In: Lenk C, Sándor J, Gordijn B, editors. Biobanks and Tissue Research: the public, the patient and the regulation. Dordrecht: Springer ; 2011. p. 213-30. (International library of ethics, law and technology).

Sándor J, Bárd P, Tamburrini C, Tännsjö T. Law, ethics and medicine The case of biobank with the law: between a legal and scientific fiction. Journal of Medical Ethics. 2011;38:347-50.

The Right to Liberty and Security