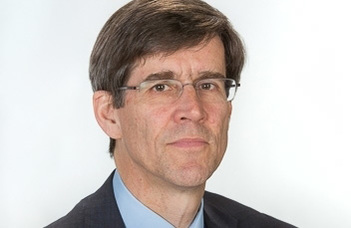 Prof. Niels Blokker (Universiteit Leiden): ‘Goodbye or not-so-goodbye? Withdrawing from international organisations in the age of nationalism and populism’

Niels Blokker was appointed as Professor of International Institutional Law to the 'Schermers Chair' at Leiden University in 2003. Prior he worked as the legal counsel at the Netherlands Ministry of Foreign Affairs. His publications include International Institutional Law (co-authored with the late Henry G. Schermers, 5th edition 2011 and 6th edition November 2018), Proliferation of International Organizations (co-authored with the late Henry G. Schermers, 2000), The Security Council and the Use of Force (co-edited with Nico Schrijver, 2005). He is co-founder and co-editor-in-chief of the journal International Organisations Law Review. His main current research project is about the governance of international courts and tribunals.